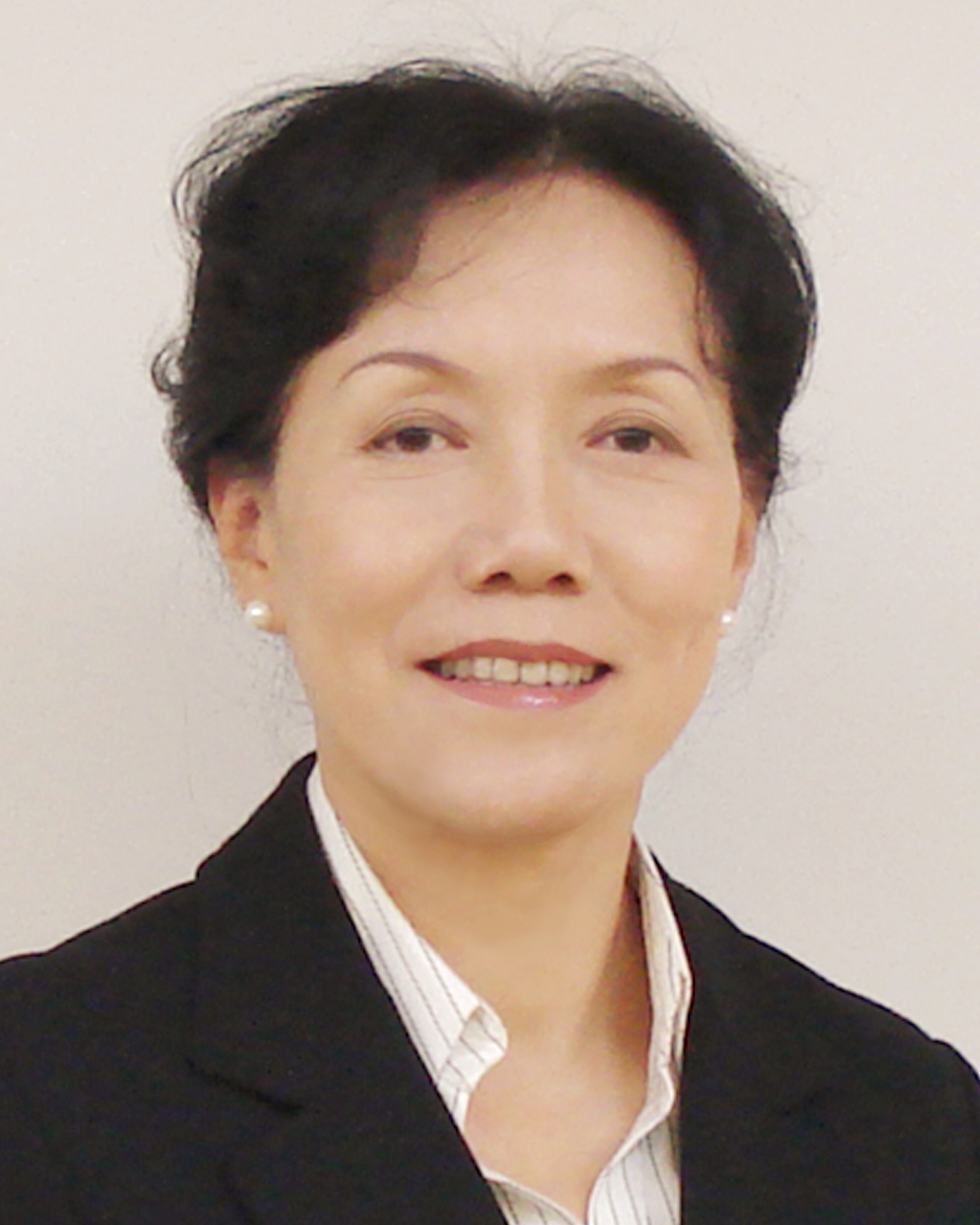 Name: HOU Fan-fan
Type of Supervisor：Academic PhD Supervisor
Academic field: chronic kidney disease, Acute kidney disease (CKD), development of CKD and the pathogenesis of renal fibrosis, role of protein modification in Kidney disease development
E-mail: ffhouguangzhou@163.com
Academic Participation:
academician of Chinese Academy of Science; academician of The Third World Academy of Sciences, Vice Chairwoman of The Chinese society of nephrology; Vice Chairwoman of Chinese Medical Doctor Association Kidney Disease Branch; one of the chairmen of Guangdong society of nephrology
Major Academic achievements:
Professor Hou Fanfan is a distinguished clinician scientist in kidney disease particularly in CKD. Some of her major academic achievement included the followings.
Through clinical evidence-based medical research, Prof. Hou found that Angiotensin-Converting Enzyme Inhibitors (ACEI)may slow the progress of end-stage CKD, which helps to reduce the incidence of chronic kidney disease to end-stage renal failure to 57% and up-titration of RAS Blockers is effective for reducing the risk of uremia to 50% for patients with renal failure accompanied by large amounts of urine protein. She and her group completed the investigation on risk factors of CKD in rural communities in China, which provided a significant reference for the primary prevention of CKD in China.
Prof. Hou provides new clinical strategies for the prevention of death and disabilities induced by chronic renal failure based the characteristics of Chinese patients. She and her group accomplished the epidemiological investigation of cardiovascular complications of Chinese dialysis patient, which provides important reference for the prevention and treatment of cardiovascular diseases, the main complications of CKD; She developed noninvasive diagnostic method dialysis-related amyloidosis (DRA)and developed a series of new approaches to the prevention and treatment of dialysis infection complications and these approaches benefited reducing the incidence of some frequently-seen complications such as tuberculosis, S. aureus bacteremia to 50% and the incidence of liver failure of hepatitis B patient undergoing kidney transplantation to 14%. For her outstanding achievements, Prof. Hou is the lead researcher of a couple of international multi-centric clinical studies such as SONAR and she is one of the chief academic leaders bringing Chinese EBM to the world. Working in The National Kidney Disease Clinical Medical Research Center and State Key Laboratory in Nanfang Hospital, Prof. Hou performed 16 projects funded by the National “973” Project or National Natural Science Foundation. Meanwhile, a total of 170 academic papers were published and 84 of them were cited by SCI. Of all the academic papers, IF of 31 papers were >5, including those published in N Engl J Med（IF 54.42）,J Am Soc Nephrol（IF 9.466） and Kidney Int（IF 8.52）. She published two books as well and in the past decade, she was one of the keynote speakers in 27 international academic conference. Prof. Hou was honored with 2 second prizes of State Scientific and Technological Advances Award and 5 first-grade prizes of provincial and ministerial-level scientific and technological advances awards. Two inventions of Prof. Hou were listed in national invention patent license. She was awarded with The Chinese medical doctor award, Scientific and Technological Advances Award by Heliang Heli Foundations and Guangdong Provincial Science and Technology Award for Outstanding Contributions.
hornors
2001, The First Prize Medal for Best Paper，The International society of nephrology

2007,Second prize of State Scientific and Technological Advances Award, The State Council of the PRC

2004,Second prize of State Scientific and Technological Advances Award, The State Council of the PRC